I met a JMod today while hanging around the ge. Needless to say that is pretty cool. But I progressed to asking the JMod namely, Mod Balance, about my old account that had been banned in a weird mannor.

He added me and told me he would check it out. I thought, that was cool. I probably won't get it back, but its still nice to get some closure. I decided to go to GWD, because YOLO. While getting kill count, Mod Balance, teleported to me. She said: 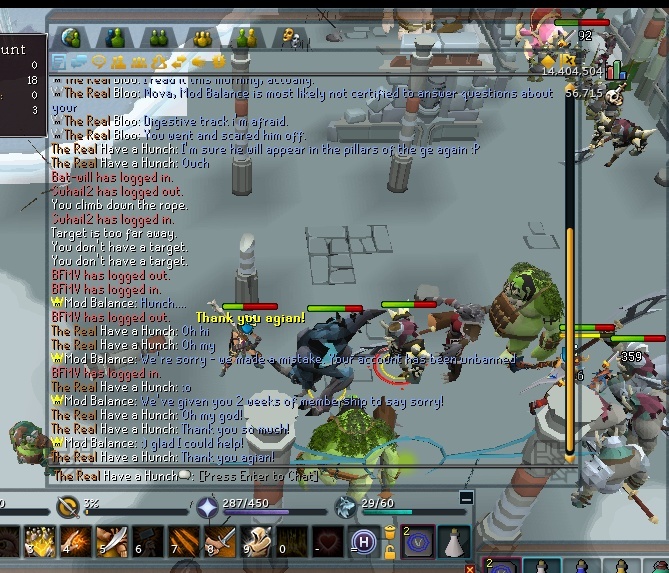 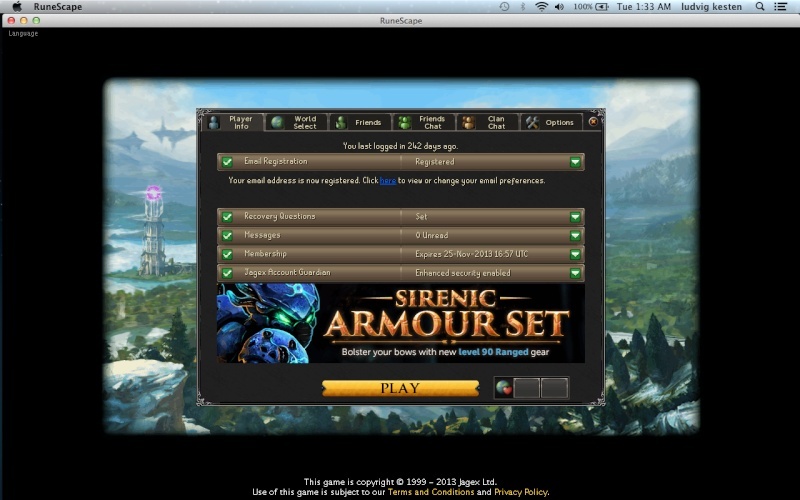 Gratz man, and I gotta say, Jagex did a GOOD thing for once 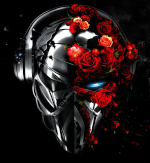 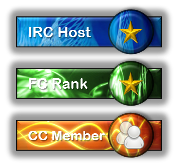 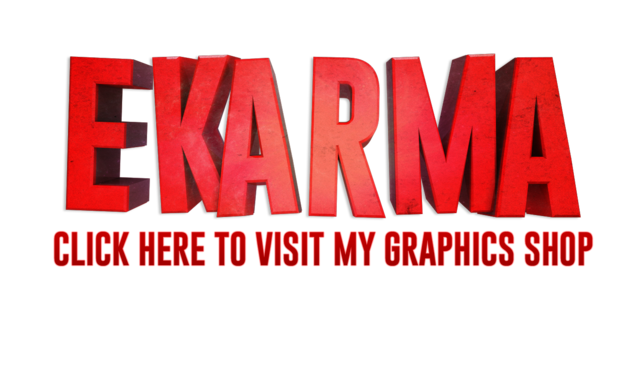 Omg Lurre Im so glad to see this! I know how much you missed your old acc. It's great to see you have it back now!

Nice man! What was the reason for the ban in the first place? o.o You must have been mad if it was a stupid reason.. 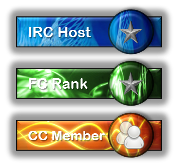 I don't know what the reason was, as Mod Balance said, it was a mistake.

I knew it was too, otherwise I wouldn't have brought it up with him. You see, my ban is different from any other ban I've read/seen. A typical ban would get a warning(2 week ban), then a seconds waring(4 week ban) and lastly a perm ban if behavior continued. I received 4 offenses at the same time, which makes not sense.
Also, my account name was still mine. Whereas, when a player gets perm banned their account name should be up for grabs.

Real world Gold-Farming, or something.

Some good news btw, I got my first 99 today on that account

Lurre wrote:Well, I had 93 cooking from before, so I just pushed it to 99

We should go bossing sometime. 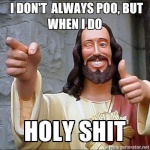